Hey guys! The Creators have been checking out micro-blogging site Tumblr recently, taking screenshots of specific posts they liked and re-tweeting them (they even re-tweeted the PHB’s tweet about this post after it was published!). Check them out! (click to enlarge) 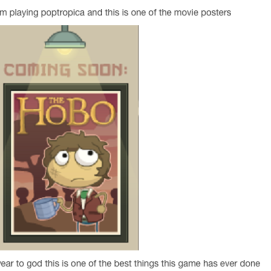 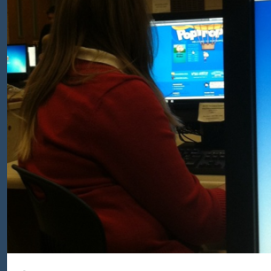 Cute! Sadly, there haven’t been any behind the scenes images for any islands recently. However, they did post these random sketches (made by bored Creators in their downtime):

Also, the Creators’ “Inside Poptropica” YouTube playlist has been updated with another video, in which a “QA tester” has found a bug in the most recent unreleased update to SUIs – not being able to swim in the water on Mythology Island.

Meanwhile with the Land Public Preview Challenge, the Creators have already tweeted a couple of their favorite Dream Homes so far (click to enlarge). 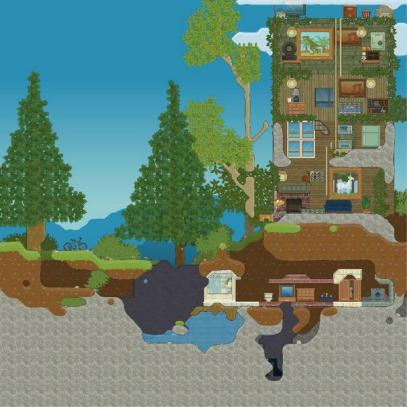 For help with Land, check out the PHB’s Poptropica Labs (Land) Guide, which was recently updated to reflect some new changes: now including a detailed chart of what you unlock at each level (as well as how much Poptanium is needed per level, which is no longer the standard 15 – it now varies)!

They’re also seeking advice for the future of the Land project over on Twitter, and so far suggestions have included changing the health effects of water in different biomes, plus the ability to name your own Land and have it seen by people on the Map. Both sound pretty neat! 😀

@poptrickia @xDropxDeadxMaxx Good stuff! Thanks! As for the name, any suggestions? We rejected "My Private Island"…seemed a little creepy.

@poptrickia @xDropxDeadxMaxx So Land is the tool? U create island. U name it. On map, click "Land" & everybody's island, by name, comes up?

Heh. Well, good luck in the Land contest, everyone! 🙂

Lastly, on Night Watch Island for a limited time, there is is a dance party for girls only (sorry guys). It’s an ad for Lalaloopsy Girls, which was covered a bit more in-depth on the PHB last week. You can chat, battle, make friends, and get two costumes and a Dance Party power. Visit it before it’s gone!

5 thoughts on “Poptropica has Tumblr-ed over and can’t get up (plus more!)”