Hey guys, BT here. Now, the Creators actually posted TWO pieces of big news over the short span of two days! The first piece reveals the next classic island to get an update with sound and bigger screen… Time Tangled! 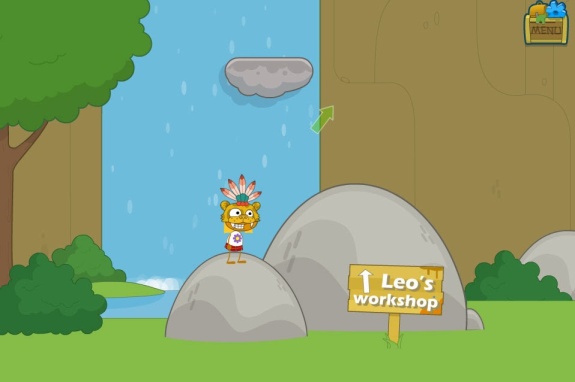 Yes, it seems that Poptropica’s 3rd island will be next to get this update.

And there’s a bigger piece of news that has spawned…

You know, that post when I talked about how the Creators could be parodying themselves?

No? Well, here’s my post back in June when I discovered it.

Well, the Creators finally announced it with everything but the Poptropica Store Members Only Gold Cards and the exact date of its arrival. Here’s the video trailer for the island:

(Is that a reference to the weird YouTube viral video “Cows & Cows & Cows” I see in the trailer?)

So I was right when I said that the Creators are parodying themselves (yes!). Anyway, the info page has some interesting info including the island’s approximate release time…

Poptropica is under new management, and it’s falling apart at the seams! The newest Island isn’t finished, the staff is nowhere to be found, and you can’t take two steps without running into a game-breaking bug. Get ready to go behind the scenes for your most important adventure yet — because this time, you’ve got to save Poptropica itself!

An island about making an island? ISLAND-CEPTION! Time to break the fourth wall, peeps, and save our game!

Speaking of saving our game, here’s an odd bonus quest that… may bring in a new villain! O.O

A rogue programmer has conquered a rival website and now rules it like a king. You must venture outside the safety of Poptropica to bring him back — if you can last long enough to find him!

Who’s that? Is the rival website MegaFightingBots.com, that battling robots game showed in the island trailer? So many questions, yet so little answers…

By the way, the Creators just made that website real, although coming soon. This is what you’d see on the website: 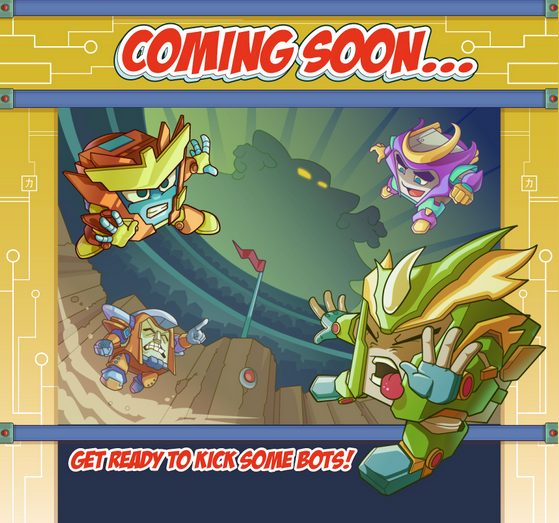 Anyway, be sure to check out Printable Poster and the Desktop Wallpaper, as well as some sneak peeks of the island right here (or also on our Mocktropica Trivia page!):

So… I almost forgot about Mocktropica Island… Wow… seeing this’ll be the last new island of 2013, this should be interesting…

What do you guys think?

19 thoughts on “Time to be Tangled in Mocktropica Glitches and Bugs!”