Shark Boy may have been alienated from Poptropica, but his alter ego (otherwise known as Nate Greenwall, Poptropica’s lead graphic artist) is still out and about, churning out some really cool (and even unreleased) Poptropica imagery. They’re available for viewing on his portfolio website (scroll down for more info!). Here’s a look at some graphics of interest (as usual, click to enlarge): 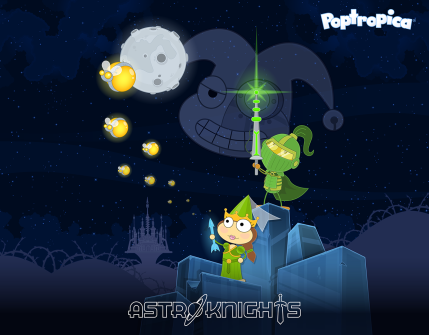 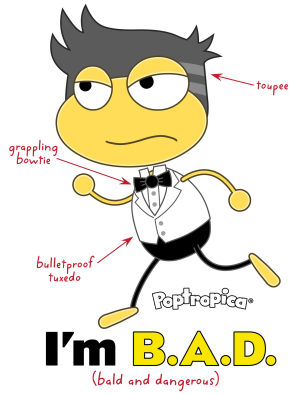 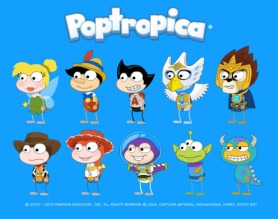 Wow, did you catch all that?! Anyway, Nate has several pages on his portfolio site dedicated to various works he’s created for Poptropica (not all of which are posted above, but some may be familiar). If you’re interested, you can browse through them by clicking the links below:

There’s a lot of creative work that goes into making Poptropica what it is and what it will be, and the artistic geniuses at Poptropica give us beautiful results. Enjoy the Nate Greenwall collection! 🙂