Originally premiering on Slippery Raptor’s Blog, Stolen Snapshots is a puzzle game that puts your Poptropica recognition skills to the test. Someone messed up the pictures on Slippery Raptor’s table, and now he doesn’t know which islands they belong to! Can you help Slip find the answers?

Here on the Poptropica Help Blog, we are showing past puzzles that have already premiered on Slip’s blog as well as current ones, to be updated at the end of each month. You can hover over an image to see what number it is, and the corresponding answers are posted below each round (we’ve broken up the game into rounds to make it easier to scroll through or come back later). Let’s solve some puzzles! 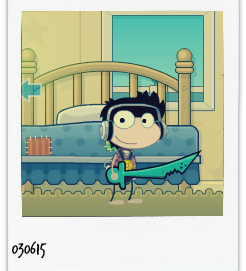 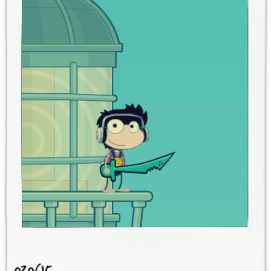 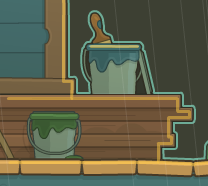 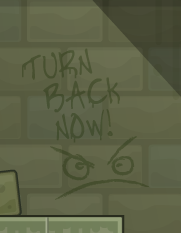 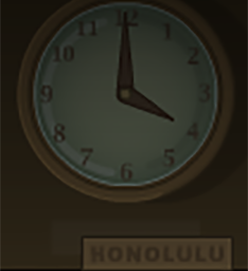 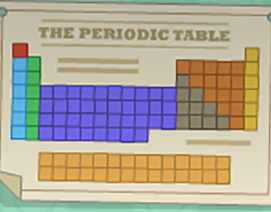 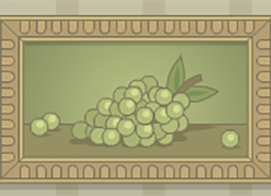 When the PHB reached 10 million hits, we celebrated with ten mystery snapshot puzzles! They have been posted here to add to the Stolen Snapshots game:

And now back to our regularly scheduled programming of Stolen Snapshots… 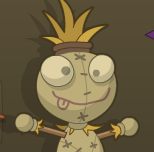 Slippery Raptor’s Blog released a special event called Stolen Snapshot Surprise, in which not one but six snapshots were released in a given week! Can you solve these?

As of April 2016, the Stolen Snapshots moved away from Slippery Raptor’s Blog to continue the series on the PHB… and Slip has started numbering his rounds of snaps! 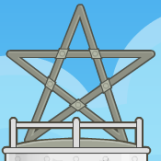 In the summer of the 2016 Rio Olympics, the PHB held an event called the Tribal Tournament, and one of the challenge rounds involved Stolen Snapshots. Check out our recap of the whole event!

Fourteen snapshots got lost this month! It’s up to everyone to help me find them all! Every day from September 4 to September 17, a snapshot was posted by the PHB staff. Here are the snapshots featured that event:

In conjunction with the PHB’s 8th Annual Autumnal-Halloween Contest, ten spooky inverted snapshots were offered up for ghoulish guesses!

How did you do, super sleuth? Let us know in the comments. If you liked these puzzles, there’s more where this came from! Check in every so often on Slippery Raptor’s Blog for a new puzzle. This PHB page may update occasionally to add more past puzzles.

🌟 Like this page? Check out more at our Pop Plus collection! 🌟