It’s Lucky Joker here – and today I have something different to bring to the table.

Down below are four pairs of Poptropica images. Each set contains ten differences, some of which may be quite easy to spot, while others may be more challenging.

Your mission: Find all of the differences and comment your answers down below!

The first six correct guessers for each set will be declared the winners! Good luck!🍀 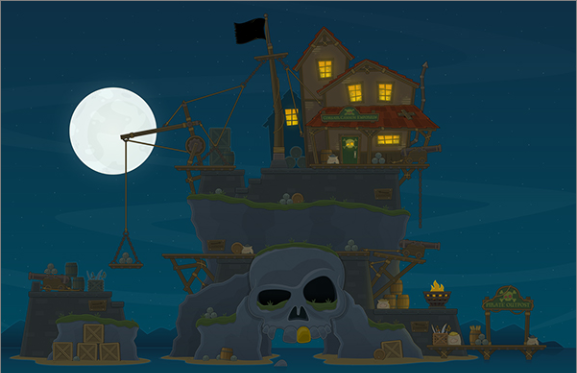 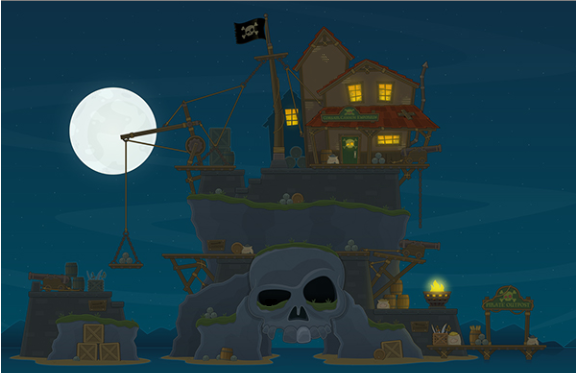 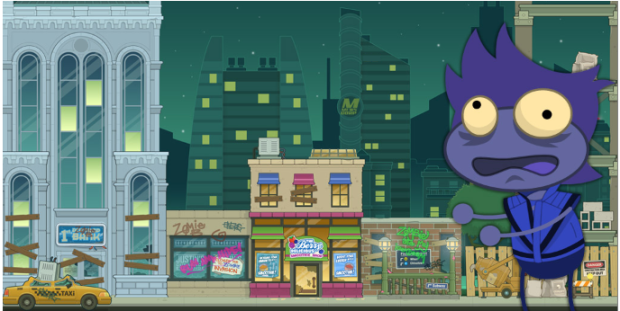 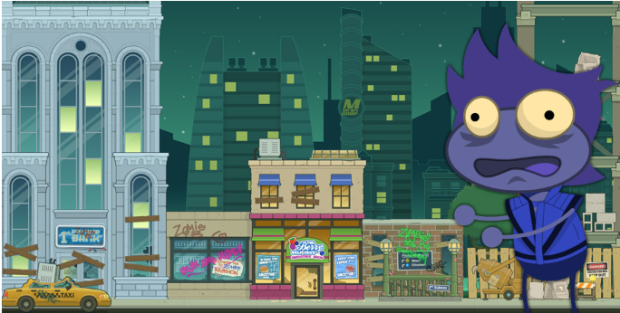 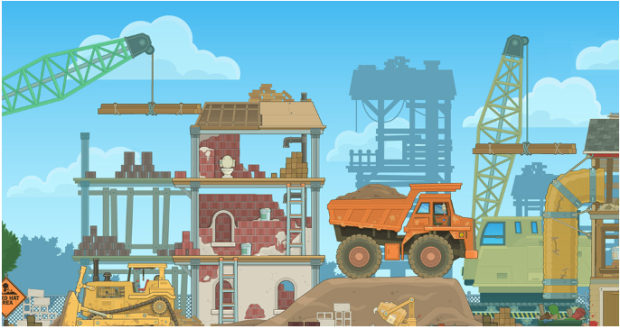 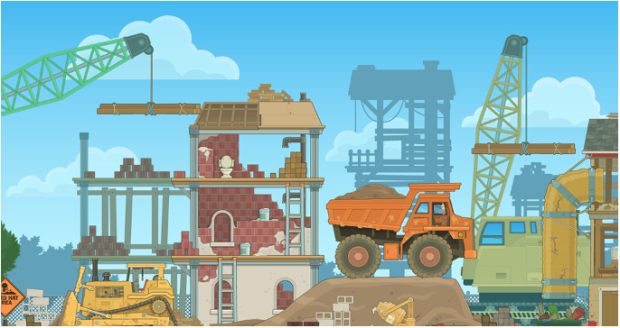 I hope you enjoyed playing this Pop the Difference challenge as much as I enjoyed making it! How many differences could you find? I’ll have the winners and answers announced next Friday, October 21.

Share your thoughts, and leave your answers in the comment section below. See you next time – pop on!

Hello there, I'm Lucky Joker—a Poptropica community member and author on the Poptropica Help Blog. A few of my hobbies include reading, drawing, collecting various toys, and of course, blogging about Poptropica. You can follow me on DeviantArt and Twitter, although I'm not very active. -Gravatar icon by Spotted Dragon -Background by napstachill View all posts by Lucky Joker