It’s been a while since I posted here, but now I’m back!

Anyway, there’s a new ad for the movie The Wild Life (called Robinson Crusoe outside the US) on Home Island! You may remember Robinson Crusoe coming to the Poptropica app a while back, but now, he’s landed his way to Poptropica online! (Thanks to Friendly Foot for the tip!) 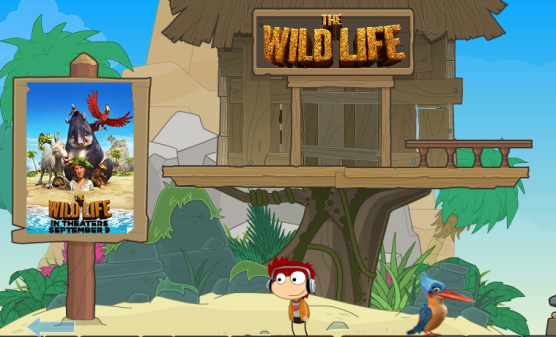 Unlike the ad on the app, this one is a common room where you can talk to the characters in the story, check out the fun stuff, and collect prizes.

When you land on the left side of the ad and click the vine, these quirky animals will swing by on your screen:

Up near the exit, there is a costumizable Robinson Crusoe costume, so make sure to get it before it goes! 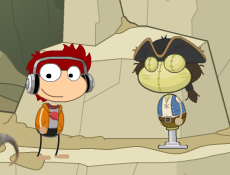 If you move to the right of the cavern, you can get a free Mak Follower! Just click and you shall receive it right away! 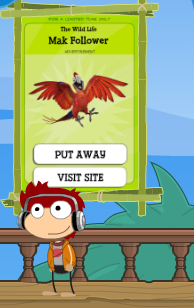 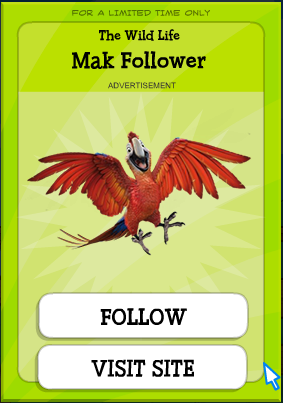 In other news, Mitch Krpata – the author of the second Poptropica graphic novel The Lost Expedition – is inviting everyone around Plainville, Massachusetts on September 14 to attend a book talk about Poptropica’s latest graphic novel at Jeff Kinney’s bookstore, An Unlikely Story. Don’t worry, it’s free!

If you’re interested, don’t forget to register for the event here.

Lastly, the Poptropica Creators’ poll for the new Poptropica houses has ended as of Sunday midnight, Eastern time. It looks like the “Tudor” style (#4) won! (It’s the one on the bottom left.) 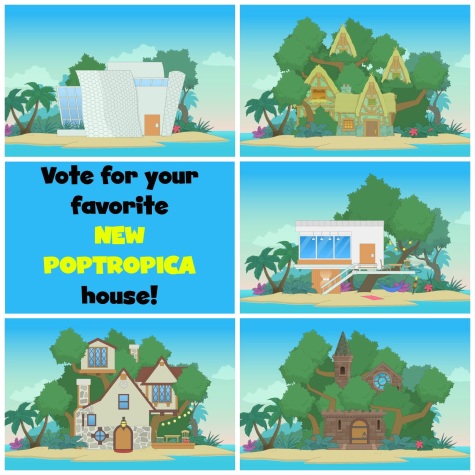 I hope we can see it later this year when the New Poptropica launches! Although I really liked the Beach one (#3 in the middle) as well, because it reminds me of a modern version of the house in Steven Universe. 😛

…and that concludes our post for today! For those who are wondering about Stolen Snapshots and Community Celebrities, don’t worry because *hopefully* I can do them this month. :)))

11 thoughts on “The Lost Tudor in the Wildlife!”