Hey Poptropic-athletes! After a month of solid competition, the Poptropica Help Blog’s first ever Tribal Tournament has now come to a close. Thanks to the tons of Poptropicans who cheered, dressed up, and got involved in one way or another – we hope you had fun!

At the Closing Ceremony, we announced on the PHC the winners of the Tribal Tournament, breaking it down by each category. You can also see a collage of some party pictures above. But don’t worry if you missed it – we’ll be recapping them here as well! Since we’ve broken it down, you’ll need to get to the bottom of this post to see the overall winners.

The first contest we announced was the Medal Marathon, which ran throughout the month, and all one had to do was play Poptropolis Games and show us the resulting scoreboard to earn points! As many times as one could! Higher results earned more points (1st place = 8 points, 2nd place = 7, etc).

Here are the standings for the Medal Marathon:

Congratulations to the Seraphim for flying high and proving their merit in medallions!

For the Artistic Athletes round, we asked you guys to create and send us your best Poptropica art in a number of categories: visual art, written work, fashion, and Realms.

The PHB tribe reps then went through their respective tribes’ entries and picked one for each category, then brought them to the rest of the PHB team to vote, with each rep not voting on their own tribe’s entries to eliminate bias. After our deliberating, we’re ready to present our top selections for each tribe!

To calculate points, the PHB team ranked each chosen piece for every category, except for ones from their own tribe. From there, the placement numbers (first place, second, etc.) were added up and then divided by the number of placements that had been given to form an average.

Then the average scores were ranked within each category from lowest to highest, as lower amounts meant it had received higher placement ranks in the judging. From there, each category awarded points based on the final placements: 80 points for first place, 70 for second, and so on down the line.

You can see the overall placements for the Artistic Athletes after all the art categories below. 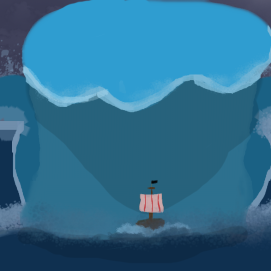 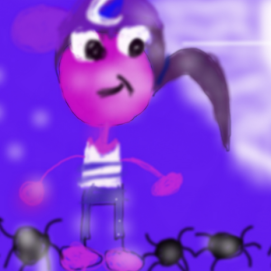 Congrats to all tribes for participating in this category!

These are the amounts of points earned by each tribe for the category of Visual Art: 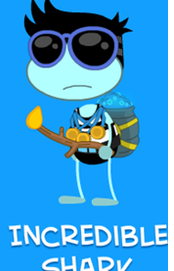 No fashion entry received from Nightcrawlers.

These are the amounts of points earned by each tribe for the category of Fashion: 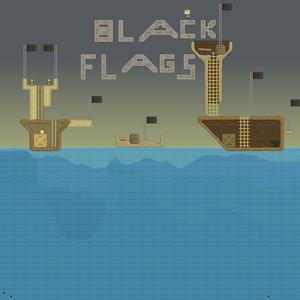 No Realms entry received from Nightcrawlers, Pathfinders, and Wildfire.

These are the amounts of points earned by each tribe for the category of Realms:

These entries did not influence the voting process, but we thought they were too good not to be shown here! A few of them are from PHB authors, who did not enter unless their tribe did not make an entry. Click to view full images.

Plus, the Seraphim tribe had so many entries you can check them out in this imgur album. 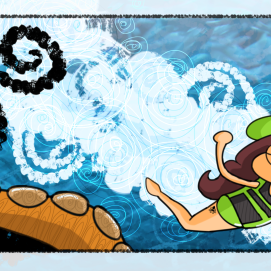 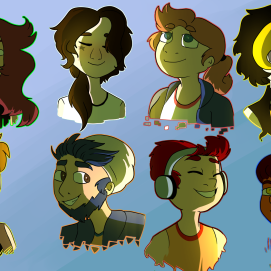 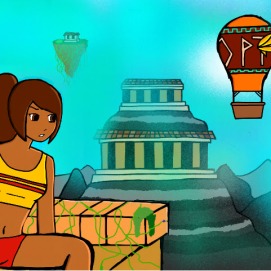 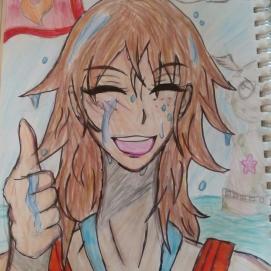 by TOA of FIYAAAH (Wildfire)

These are the amounts of points earned by each tribe for every art category combined:

*Flying Squid and Nanobots are tied for second overall in Artistic Athletes.

Congratulations to the Seraphim for their championship in the field of artistic endeavor!

In the Tribal Thinkers round, we set out some brain-bending puzzles to test your Poptropica knowledge, with trivia questions and Stolen Snapshot challenges abound. Check out how your tribe fared below!

Congratulations to the Pathfinders for finding the path to the most answers!

Now for the answers to each question! How many did you get right?

Questions about Poptropica (5 points each)

Questions about the PHB team (5 points each)

These were the Stolen Snapshot challenges given by Slippery Raptor in the Tribal Thinkers round. Below, you’ll find the answers for where each snapshot can be found in-game.

Shout-out to Creepy Goose of the Pathfinders tribe for getting all of them right! 🌟

And the winner is…

Well, to keep the suspense going, we’re going to work from the bottom. In 8th place, we have – lean and mean, but not too keen – the Nightcrawlers! Better seize the day next time, ‘Crawlers.

Waving their mighty dark banner above the sea where the squids dwell, in 7th place we have the Black Flags! Arrr, at least they weren’t dead last.

Swimming in at 6th place are the Flying Squid, who, for a small tribe, still played a decent share in the tournament! Not bad, Squiddies. Just keep swimming!

Who’s won 5th place? According to our heavy data-crunching calculations, it’s the Nanobots! At least their processing power got a workout.

Following their GPS, the Pathfinders have found their way to 4th place. A fine finish to their journey, and nobody got lost on the way!

Swarming in at 3rd place, we have the Yellowjackets, with not even a little sting in their pride. These buzzers were pretty close to the sweet taste of victory with winning the bronze!

The intensity is heating up for 2nd place – and it’s Wildfire who nabbed the silver! Feel the burn, because this team isn’t going to be extinguished without a fight. And the crowd goes… WILD!

Which leaves, in 1st place… Seraphim! Congratulations to our champions who reign from on high! (cue angelic choir) Spread those wings proudly, because the glory is yours! Gold jerseys get the gold!

Thanks to Slippery Raptor for these awesome animated tribe gifs!

Here’s a look at the overall standings for each tribe, with the total amount of points won:

Before we wrap up, there’s one more award we want to give out… the Most Valuable Player!

This Poptropican pulled more than his weight in the Tribal Tournament, making up the majority of the Pathfinders’ tribe’s score and bringing more spirit on their PHC tribe channel than the PHB rep of the team. According to this player’s profile, he’s played through the Poptropolis Games almost sixty times!

So from all of us at the PHB… Lucky Joker, you da real MVP.

Shout-outs also to Messy Thunder of Seraphim and Perfect Sky of Yellowjackets for also playing a ton of Poptropolis Games enough to rival LJ’s score – however, it was Lucky Joker who carried his team even when no one else did. Congrats to all three!

Well, that concludes the first ever Poptropica Help Blog Tribal Tournament! We hope you had fun competing and participating in our various competitions, cheering on your tribe, and enjoying the tribal colors on the PHC (Poptropica Help Chat)!

Remember, the PHC on Discord is always open for Poptropicans of all ages to hang out and have fun in a safely moderated chat environment, and you’ll often see PHB staff around too. We hope you’ll stick around and get to know this great community!