So, remember the sneak peeks we saw of Skydock Island? Some say it is just an extension of the Home Island, some say its just a brand new version of Home Island. Point is, there is a lot of discussion and mystery surrounding it. Hopefully today I can give you a more solid answer, despite me sometimes being liquid. 😀 Anyway, on with the post…

Thanks for these insights go to Entrippy and another anonymous ‘glitcher’ from the PHC!

We’ve seen these sneak peeks before, some on the Daily Pop, and some on the PHB’s original Skydock post. But it doesn’t hurt to look at them again with new perspective! Let’s take a look:

Beached: Your ship has come in.

Trading Post: Exotic treasures from all around the world.

Join the Club: Looking for adventure? Look no further.

Under Construction: Open during renovations.

In its full glory, this three-places-in-one is shaped as a pirate ship. It appears to be a small hub for all of the current buildings on Home Island. The weirdest thing about all of these are the Christmas decorations. Are they planning really, really ahead, or has development on this slowed down? 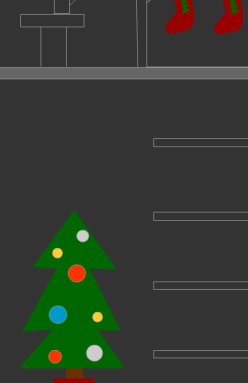 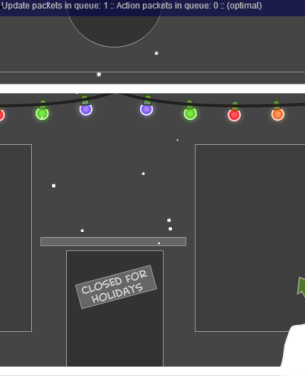 This is definitely Christmas themed, which I find really odd. Hate to be a Popspiracy theorist, but I definitely think they stopped working on this. These pictures are live as of 3/28/16. Though, there is more to it than Christmas stuff, which gives me hope this’ll happen with different seasons, too. 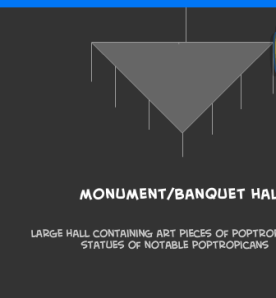 These are just a few of the descriptions up close – you can see the full pictures on the PHB’s original Skydock post. Hopefully you can get the main idea, though. Also, the picture at the top left has an elevator, and it’s a second platform. Pretty nifty stuff! 🙂

We’ve seen snow on Home Island before, but there’s another feature that’s only shown up behind-the-scenes: the ability to throw snowballs! Kind of like Club Penguin. Now that’s cool! 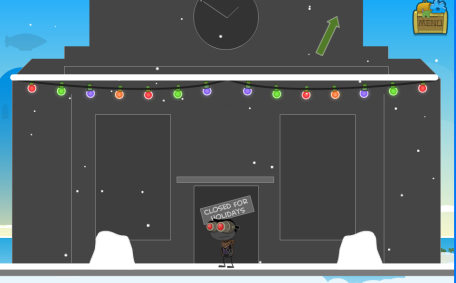 Anyway folks, that about wraps this post up. Hopefully we’ll see this update soon? Reporting off,

Edit 3/30/16: The Creators have announced March Madness voting ends 3/31/16! (That was kinda self explanatory, though.) That is tomorrow, make sure to vote and if you have vote some more!

Creator of Rebel Group. I'm also a musician, find me @riptori on SoundCloud! View all posts by Tori