Big news! Just before the release of Timmy Failure Island for non-members, I have a tidbit of info concerning the next island – now officially Prison Break Island!

It hasn’t been formally announced, but I found it in the files, along with some a list of the items on the island. I’m going to save some details for the Behind-the-Scenes & Theory, but here’s a few pictures of the preliminary Main Street:

I’m excited for this island – it looks fresh and somewhat different from the regular Poptropica tone. In fact, from the Daily Pops that have been released, it reminds me of Our Discovery Island in the art direction! Check out more sneak peeks in the PHB’s Prison Break Island post category! 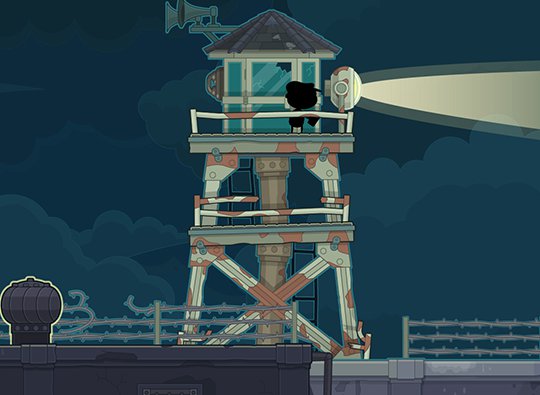 The Watchtower: Two riders were approaching, and the wind began to howl. 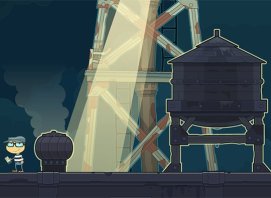 Spotlight: One time you may not want to be center stage.

The Space Between: The question is, can you slip through the cracks?

From a Distance: Something new is on the horizon.

8 thoughts on “Coming up next: Prison Break Island?”