Update: Some players have reported that they land in a spot where Brave Seagull’s Poptanium is inaccessible to them. Fear not, there is another “savings account” Realm by Invisible Drummer over at the code c2tp6! This Poptanium is conveniently stored all in one location. (thanks, Eb!)

Today, we have a brand new Remarkable Realm! We had quite a lot of realms back then but today’s a special one! It is made by Brave Seagull and it’s a Poptanium stash! Boy, that’s a lot of Poptanium!

First, you can visit the realm by entering the code: 9thzx. Now, you can grab as much as many Poptanium bars as you can! This is what the realm looks like: 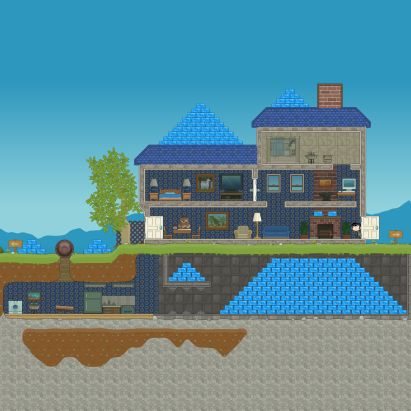 The realm has Poptanium bars everywhere— on the roof, underground, on the fireplace and even the garden! Not only that, if you go to the scene on the left, you will spot a whale with more Poptanium bars in and on it! If you manage to collect them all, you will receive 430 Poptanium! There’s more on the right side. 😛 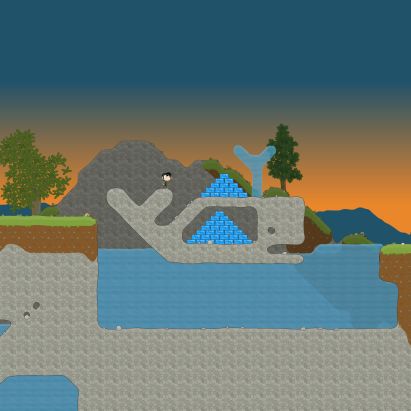 For the last scene, it has a crystal building shaped like a letter “P” and has more Poptanium bars! Here, you can collect 45 bars which is equivalent to 450— now, you have a lot of Poptanium to build your own stash with! 🙂

Overall, you will have 4,630 Poptanium! Wow, how much did Brave Seagull spend doing all of these?  Now, you can make your own realm creation or make a stash of your own! This realm deserves a big thumbs up. 🙂 Plus, you can always grab the Poptanium again by going to a different Realm and then coming back to this one – no more having to dig for your own Poptanium!

Make sure to check out Captain Crawfish’s commentary in this video! 🙂

On the other hand, there’s new sur-prizes waiting for you when you log-in to Poptropica! They’re from TombQuest and we’re going to discuss the prizes one by one. 🙂

The first prize is the Mummy Follower. As what the name implies, a Mummy will follow you everywhere you go. (Extra tip: You can costumize the Mummy’s head if you want to.)

The last and second prize is the Scorpion Swarm. When you use the card, your player wears the hat and when you press the spacebar, a swarm of scorpions will run across the screen. 🙂 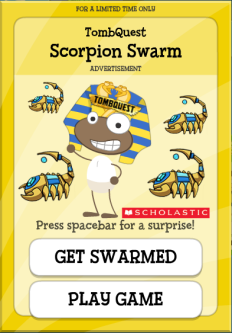 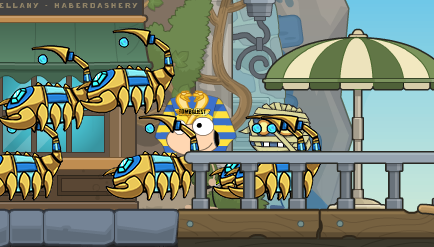 And that’s all of the updates today! Have you received your Total costume yet? If not, better get yours already before it goes! 🙂