Note: The original post can be found on Slippery Raptor’s Blog, which frequently features new mysteries, reviews, and other Poptropica thoughts – check it out!

The battle arena — a feature promised in the Legendary Swords mini-quest that never made it to the game. Is it another Monster Carnival? Will we see it again on Poptropica? We may never know, but I’m here to investigate on that case!

Back in November 2011, Poptropica released a mini-quest different from other mini-quests: Legendary Swords. It mainly focuses on swordfighting (hence the name) and robots. This is also the first time your player decides to take a “vacation” to outer space. As your player gazes the vast galaxy, he/she notices an explosion coming from a jungle planet (not to be confused with the one from Astro-Knights) and decides to investigate the explosion. He/she comes across evil robots headed by Dr. E. Vile, who plans to take over Poptropica.

After defeating the final robot in the game, your player speaks to Dr. E. Vile and hopes to find the mastermind. Back in the early days of the game, players would see this familiar “coming soon” banner of the feature at the end of the game, but some time ago, it was removed – a promise that didn’t get to see the light of day.

Similar to Monster Carnival, the idea of a Legendary Swords Battle Arena has appeared a couple of times around the game, becoming another Poptropica mystery. While Poptropica hasn’t made any news regarding the feature, some hints have surfaced – let’s take a look.

In 2013, Poptropica hinted at the Battle Arena in the trash scene on Mocktropica Island. Since it’s in the trash, is it officially scrapped?

Along with this tidbit is a “Monster Carnival” script with a “NOPE” on it, which caused many players to lose hope over the island that almost never was. But months later, Monster Carnival debuted on Poptropica! Could the same happen with the Battle Arena?

Another rumor before Mocktropica launched were the sneak peeks of battle bots seen in the Daily Pop possibly being connected to the return of Legendary Swords. Sadly, this was proven false as they turned out to be part of the Mega Fighting Bots game on Mocktropica!

How A Bot That: Nobody told these guys about Asimov’s three laws of robotics. 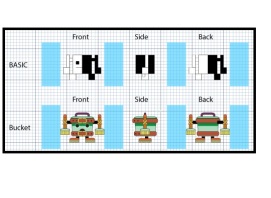 On the Grid: The battle lines have been drawn, and re-drawn. 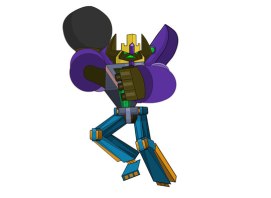 Fastball: Watch out, because this bot is coming at you. 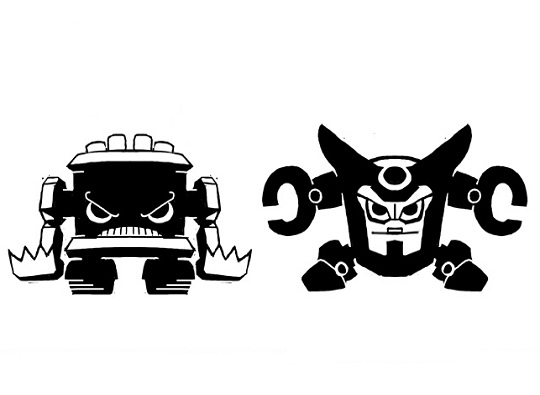 More evidence that the Battle Arena had not been forgotten appeared in the second episode of PoptropiCon’s common room, the Atrium. The room is filled with displays of Legendary Swords references and concepts around the mini-quest. There’s also a statue of Dr. E. Vile as a Poptropican, and statues of the robots that appeared in-game. Will we ever see it again? Check out the pictures:

For this case, I think Poptropica doesn’t have plans to continue this for now and that’s why they removed the banner on Legendary Swords (and also to end the mystery, at least for now). I suppose Poptropica is kind of busy with the new features and upgrades back in 2011, they did say that they always “poke around” and they do their best to make Poptropica better than ever so, that’s why they didn’t have time for the feature.

It’s understandable why this happened and my verdict is that it won’t come around for now; maybe in due time, or maybe it never will. As the Creators like to say to questions on Twitter, they “never say never“! What do you think?

6 thoughts on “Mystery of the Battle Arena”