Hey everyone! I’m here today to not only share in the celebration over Monster Carnival Island (dream come true) but to look at the future of Poptropica. We had a pretty good idea that Monster Carnival was coming soon thanks to some pretty monstrous Daily Pops, which raises the question, what other secrets are hidden in those often overlooked little pictures? I have grouped some recent Daily Pops that may give us an idea of some upcoming islands!

These previews almost look like they could be from an alternate version of Astro-Knights Island. The last two images even show very similar locations to some that were used in Astro-Knights! The images show a castle, an old broken down windmill, and someone’s study. It also appears that these images are high up in the air.

As you can see in the bottom of the first two images the land seems to be floating on clouds! The plane crashed into the windmill in the second image is very interesting also! It appears that this is a mixture between an atmosphere set Sky Island and Astro-Knights Island… Atmos-Knights Island! 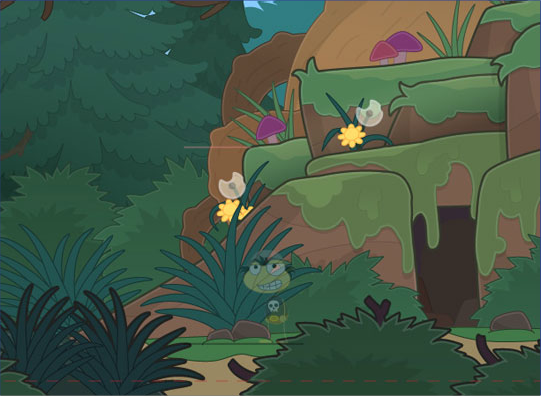 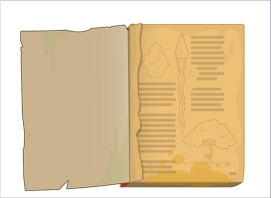 Our next hypothetical island looks like it could be a sequel to Twisted Thicket Island. Twisted Twice Island! The first and second images show forest scenes that could easily be part of a Twisted Thicket sequel island. The first image even has a ghostly Poptropican, very similar to the forest dwellers in Twisted Thicket once their powerful orb is stolen. Could it be stolen again and we must find it?

The third picture has the most connection to Twisted Thicket showing an image of what looks like a journal. Inside this journal are drawings of what could be the weapons used by the forest creatures and at the bottom a drawing of the Tree where the forest’s orb is kept. 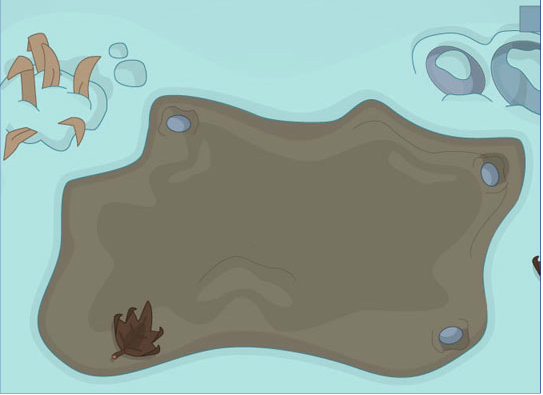 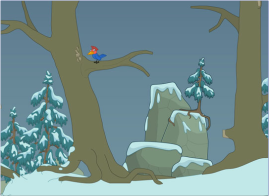 Odds are that we won’t be seeing a Frozen Island, but these Daily Pops do look a little chilly! What could be happening here? Is there an eternal winter we must thaw? Do we need to find the Abominable Snowman? All we know right now is that there is a frozen mud puddle, a nice looking bird pecking at a tree, and there will be a nice moonlight night! Time will tell what this new island/feature will turn into!

What are your thoughts on these new sneak peeks? Is Poptropica making island sequels now? All we have to do now is enjoy Monster Carnival Island and wait for the next announcement! These are all hypothetical, but what do you guys think? Will we be seeing Atmos-Knights, Twisted Twice, or Winter Wonderland Island anytime soon?

I’m a 15-year-old boy living in the central U.S.A. I love watching movies and running but most of all Jesus Christ. I have been playing Poptropica for a couple of years now and also run my own blog. If I’m not running or playing Poptropica you can catch me listening to some Newsboys, KJ-52, or P.O.D. View all posts by Fuzzy-B

23 thoughts on “Could these be Poptropica’s new Islands?”