Hey Poptropicans! Are you smarter than a fifth grader?

Although it doesn’t seem to have been mentioned anywhere, there’s a Poptropica English app out there for iOS devices – and it’s created by Pearson Education, the company that owns Poptropica. It’s targeted to 6-11 year-olds and is free on the App Store, but comes with in-app purchases. 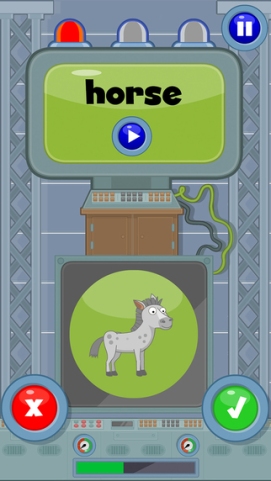 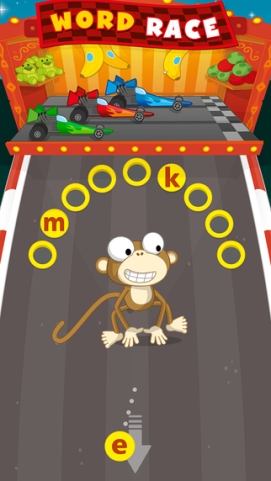 The game is populated with Poptropica characters and contains mini-games such as City Hub, Word Factory, Word Race, and Word Tower. If you’re looking to brush up on elementary-level English vocabulary, or know someone who might want to, check it out!

UPDATE: There’s another one! Thanks to PHB reader Why are you reading my name for the tip. It’s also by Pearson, and it’s called Our Discovery Island: Phonic Tricksters. You can get it on the App Store or Google Play for free, but it does contain in-app purchases.

In Phonic Tricksters, the Tricksters (masked Poptropicans) are stealing English letter-sounds (phonemes) and you can catch them by taking photos with your phone camera. This game is for ages 4 and up. Unlike the other app, this one doesn’t seem to explicitly say the characters are Poptropicans.

In other news, the PHC (Poptropica Help Chat) recently had a (hopefully more eye-pleasing) makeover! If you haven’t already, check out the PHB’s Christmas party 2014 recap, which includes a video introduction to the PHC community and the things we get up to. Think of it as the PHC trailer. 😉

Also, I’ve changed my Poptropican’s look, which you may see around various places, including the new PHB Twitter header. The maroon hair matches my scarf! Rad. 😎

Plus, the PHB recently hit 15 million views! Stay tuned for a special treat… 😀