Poptropica has just announced that they will soon be releasing their new iPad app, where you will get to play the actual online version of Poptropica (with music) on iOS! 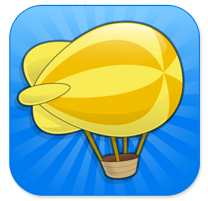 That’s pretty big. In addition to their coalition of apps on mobile devices (Tips and Tricks, Forgotten Islands), they finally add an app where you can play the actual game! That’s soo cool! 😀 Also, it’s nice to see that some of the SUIs (Time Tangled and 24 Carrot) will be pre-loaded. And according to the Creators, “Soon after, you’ll be able to download the bigger and better editions of more classic Islands — not to mention all-new Islands like Survival!”

What do you guys think of this development? Tell us your thoughts in the comments!

Hey guys! It’s been so long!! 😀 The SATs are coming up and school has begun, but I’ve resurfaced to tell you that the Forgotten Islands App is OUT! Check it out!

Poptropica: Forgotten Islands features an original storyline that spans several new island groups. Dig through the past to discover relics that reveal Poptropica’s hidden secrets. But watch out for competing explorers, natural threats, and the artifacts’ unfriendly owners!

Besides the main quest, there are dozens of new characters, several randomly generated sidequests, and a blimp-load of new outfits that you can earn. Plus, for the first time ever, you can upgrade your blimp to traverse ever more dangerous environments.

From what I can deduce from the video, it looks very different! Instead of gaining credits from completing Islands, you can collect floating coins: 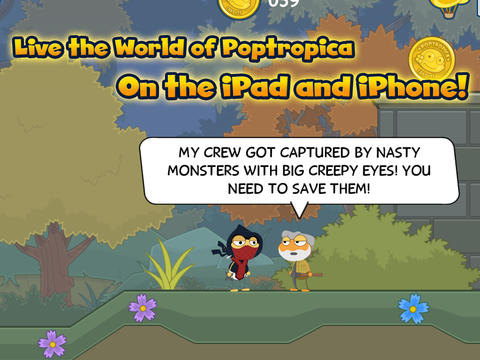 There seem to be a variety of islands, with names like Flotsam (meaning wreckage): 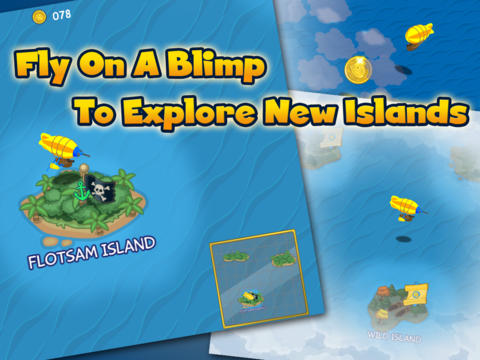 The navigation looks like something similar to Skullduggery when you take on the open seas — except this time in your blimp! Aside from that mentioned above, you can also customize your character with some all new costumes and some old ones, using the coins you have collected! 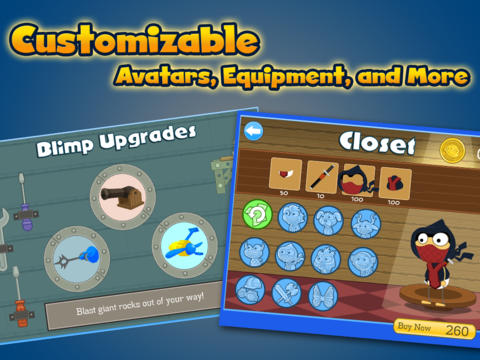 Here’s the catch: To play this all new adventure, you have to pay $4.99 on the Apple Store. Seems reasonable, seeing as how they need funding, but I’ve never seen an app where you had to pay that much on iOS ever. But who knows? They put a lot of work into this.

On a lesser note, the Creators have released a non-fiction book series called PopTopics. These books will talk about the topics that have inspired our Poptropica experience (clever naming, by the way 😀 ). The first one is on Mythology!

The first book, Poptopics: Mythology, gives you the inside scoop on the Greek legends that gave rise to Mythology Island. You’ll discover what we got right, what we got wrong, and what we left out. You might be surprised to find that truth is stranger than fiction!

Sounds interesting! For all the mythology buffs out there, this sounds like the perfect book for you! 🙂

Speaking of which, the Creators have hinted at more books: from “space travel” (Lunar Colony) to “monsters” (Cryptids), and even the Wild West (well, this is self-explanatory 😉 )!

Parting is such sweet sorrow,
That I shall say good night till it be morrow.

Hey, it’s Shaggy here! Now that it’s summer, I believe I can post more often, if no one beats me to it.

Well anyway, if you need a quick Father’s Day gift idea, the Pop Creators are offering this great deal! 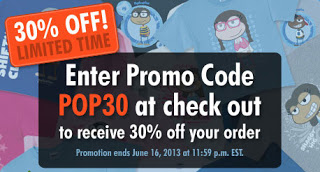 Up to midnight on Sunday, Eastern time (if you’re not from that time zone, you can Google yours to figure out the conversion), they are offering 30% off of your order, no matter how many items you order! Just put in the code POP30 at checkout when you want to buy your personalized item! (Make sure you are 18 or over to order.) For example, here’s what my shirt would look like if I were to order one: 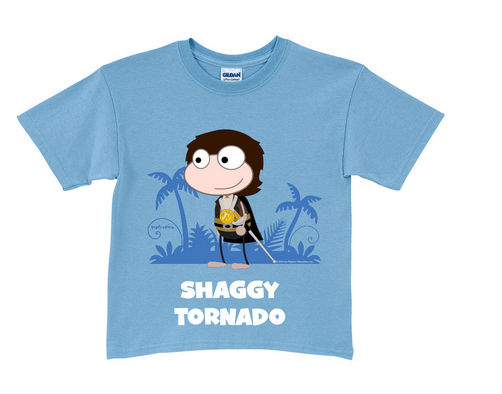 Hmm, pretty cool! Well, anyway, you can give your dad their son/daughter’s Poptropican on a shirt!

That’s pretty much it, Happy Fathers’ Day to all the dads out there, and enjoy your summer everyone! 😀 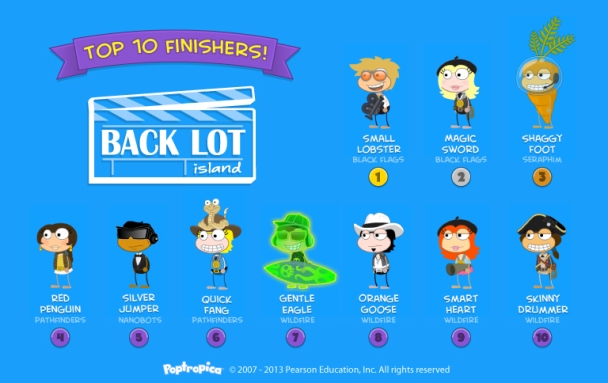 1.  SMALL LOBSTER of the BLACK FLAGS

2. MAGIC SWORD of the BLACK FLAGS

3. SHAGGY FOOT of the SERAPHIM

4. RED PENGUIN of the PATHFINDERS

5. SILVER JUMPER of the NANOBOTS

6. QUICK FANG of the PATHFINDERS

and last but certainly not least 10. SKINNY DRUMMER of WILDFIRE!

Congrats to all who finished and enjoyed Back Lot!

Also, I really do have to apologize for my “mini-vacation.” I’ve just been so busy with tests and projects, and then state tests, AP exams, and finals are coming up in the following days and it’s getting so hectic! I can still post, but just barely. 😉

Also, if you haven’t noticed, our Back Lot Island page has just been newly updated with our guide, kindly written by Samwow5, skyboy303, Zippy Turtle, and edited by Slanted Fish! Also, some trivia has been added, not all of them, but a few of the little movie tidbits that you can find! If you can find more, just comment on this post or the BL Island page!

That’s all for me today. Have a great weekend! 😀

AND CUT! THATS A WRAP!

A moment of silence for Poptropolis Games… 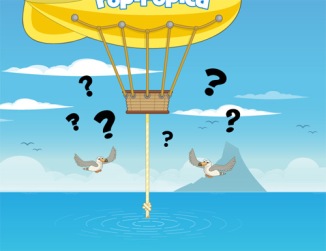 My fellow Poptropicans, it is on this day that the beloved Poptropolis Games have sunk into the sea. May it rest in peace. I have a statement from the Creators here telling us about their grievances over this island “death.”

Right up until the last minute, we hoped it was a rumor. But it happened — the Poptropolis Games have returned to the seas from whence they came.

Will the Poptropolis Games ever come back to the surface? Let’s hope so!

Here lies the grave of Poptropolis. But wait! There’s a message that was left for us! 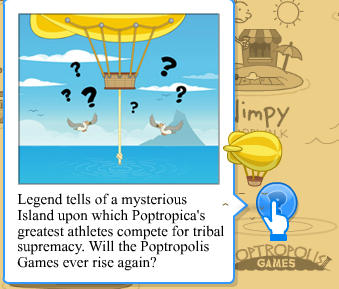 “Legend tells of a mysterious Island upon which Poptropica’s greatest athletes compete for tribal supremacy. Will the Poptropolis Games ever rise again?”

And this little notice on the Poptropolis Games Island Tour page:

There may be hope yet that it isn’t dead! Why? On the members cards, it says Poptropolis 2012. This may not be the only year that they rise. Also, as Slanted Fish said, it could follow the time of the Olympics and other ideas sugest that Poptropica Time is faster than ours. And even more shocking news!

The Games Forever and myself have access to the island because we saved our characters. IF you happened to save yours on the Island, there’s STILL TIME for your medal to be won!

Any last words for Poptropolis Island? Leave them in the comments!

With a last tearful goodbye for the Poptropolis Games,