I don’t know how many of you remember my earlier post called A Contagious Prediction. But I did make some very observant (if I may say so myself) observations about what Poptropica’s newest island (Virus Hunter) would be like. Let’s take a look at what I thought.

I also mentioned that Green Square is a reference to RedBox but that has nothing to do with it. And I said that the Daily Pop sneak peek of a home was Joe’s home, which it could be, but was never incorporated into the island.

Heres where I was right.

Here’s where I was wrong. 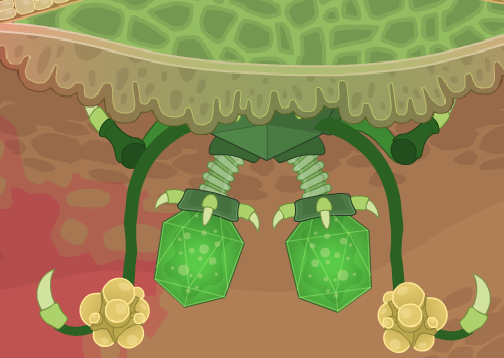 In an even earlier post I mentioned the lockers found in the apartment with the names of the Creators on them.

It turns out that was incorporated into the island.

So that’s it. Remember, this was back in April, so good job, me!

You might be wondering, “Why did Angry Wing name his post in such a strange way?” Well, the answer to that is, well, um, next question. You remember the Poptropica books, right? In particular, there’s the Island Creator Kit – which may come in handy for the Create Your Dream Poptropica Island Contest!

Here’s the real story. Starting August 1, anyone  can “create” an island and send it to the Creators for evaluation. One lucky winner, just one, will have their island created and put on the map. (Literally, on the Poptropica Map.) Buying the Island Creator Kit might help you get started with some ideas. After seeing a few comments, I am clarifying: there is no purchase necessary.

How exciting! I will be partaking in the contest, but if anyone needs a little inspiration or help as well, so to speak, here’s my card. (I don’t really have a card.)

You can find the entry form here.

Black Widow finishes off with “Keep an eye out for more information about the rules and how to enter. And for the inside scoop on how to design a winning Island, check out the Island Creator Kit, coming on August 1!”

On another note, my blog Just Cuz Its Friday needs your help deciding on a new logo. The candidates and the voting can be found here. Please help us out by voting!

Thank you, and goodbye!

After Virus Hunter, it appears we will have another adventure… well, of course, I suppose. But it appears Poptropica is recycling old ideas.

First, you may remember the game of Mancala that must be won against the mountain man on Nabooti Island to continue into the cave. (Remember, if you have yet to complete Nabooti Island, the help you need can be found on the Nabooti Island Guide listed on our Island Help page.) 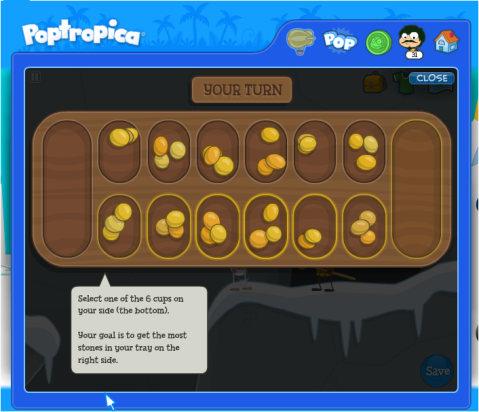 This next sneak peek was posted on the Daily Pop. 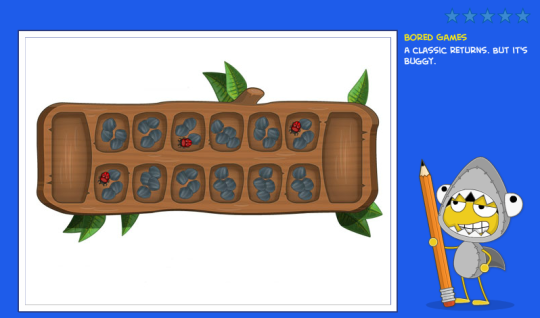 Sounds to me like somebody’s running out of ideas. Let’s prove it: how many times have we had to dig around in trash cans for clues? Many, many, times. But look at this latest sneak peek:

What do you think of this… recycling of ideas? Get it? Recycling? Trash can, recycling – get it? Aw, whatever.

Tell me what you think below. Oh, and feel free to include plenty of bad puns.

Wait, that’s my mom calling. She says it’s time to take out the trash! Hahaha! I crack myself up sometimes…

Well, we were right, and having known this for a while now, it’s pretty anticlimactic. But whether you knew or not, the Creators have now confirmed the existence of Virus Hunter Island!

I think the logo looks kind of weak, but that may just be me. Comment below and tell us what you think! The Creators have given us the plot summary as well:

Somewhere in Poptropica, an unknown citizen harbors within his bloodstream a dangerous new virus. Your mission: locate Patient Zero, and eradicate the disease before it spreads. Prepare for a perilous journey to the most far-out place of all — inside the human body!

(Patient Zero is most likely Joe, who I predicted would be a big character in this adventure.)

Next the Creators say, “It’s the biggest and best (or maybe smallest and spiffiest?) Poptropica Island ever!” That’s probably a reference to the entire adventure taking place in one person.

The PHB’s Virus Hunter Island page has also been updated accordingly, with links to the island extras (including witty postcards regarding body parts!) and info on the members’ stuff (including the bonus quest, where we’ll be helping a sick dog).

That’s all for now; there’s not much more to say, as we already knew about the island, but remember to check our Virus Hunter Island page for more sneak peeks and trivia.

Hey, everyone; it’s me again! I’m sure when you’re flipping through the sneak peeks on the Daily Pop, all you’re seeing is stomachs, livers, and all sorts of stuff inside the body. But occasionally you see something like this: 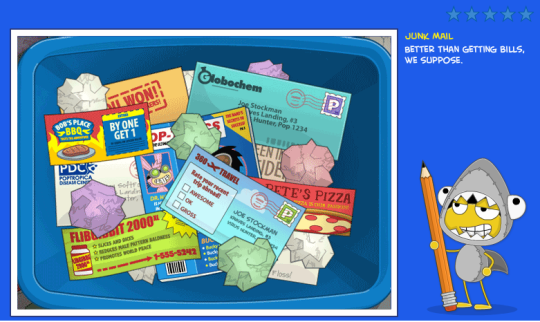 This is the kind of stuff that tells you all about an island. So now stay tuned while I make a short list of… 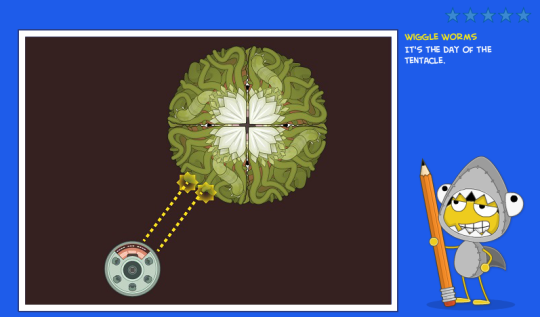 And we do know what Joe Stockman’s house looks like: 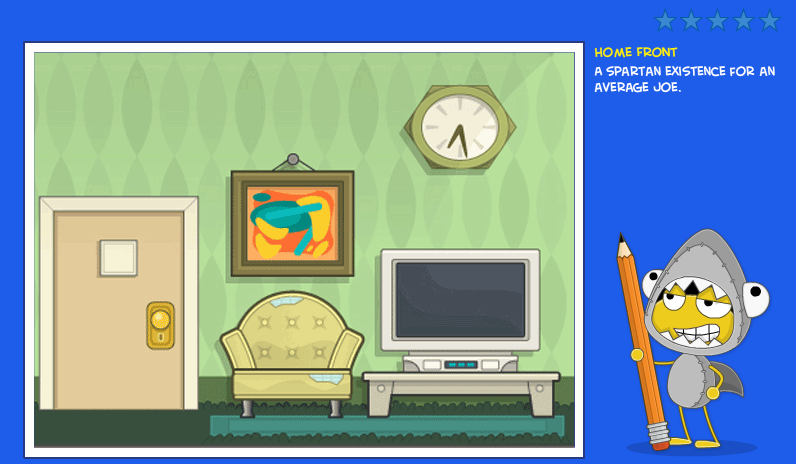 Then there are the character drawings by Nasan Hardcastle.

Now that we know there’s a Video Store Clerk, we can connect that to this Sneak Peek.

(We’ll check my predictions after the island is released.)

Goodbye everyone! *takes a bow*