We thought it might never happen, but Poptropica Original (not Worlds) has gotten an update! But before you get too excited, it’s just on the mobile app, not desktop.

If you update your Poptropica Original app, you’ll get a free Dragon Follower! This little creature is pretty cute, eh? Would’ve been cool to have it on desktop and Worlds as well, so let’s hope it shows up there too. 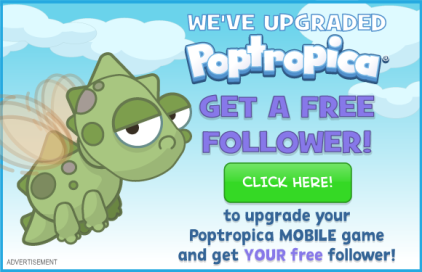 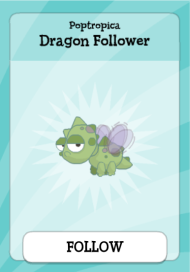 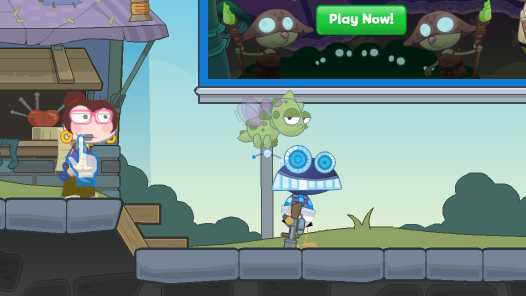 Thanks to Young Hippo for the in-game screenshots.

There isn’t much else to the latest from the Creators, except to say that whoever made the blog post managed to make two typos: one in the title that was fixed after being pointed out, and another with an extra space in the hyperlink. Speaking of which, why not hyperlink some words instead of posting the entire URL?

Now, this wouldn’t be such a big deal, but with many players feeling a drop in overall quality from the Creators since the release of Worlds, what we’d desperately like to see is for them to step it up – and a higher degree of professionalism would definitely help.

Since Skinny Moon’s departure as Poptropica’s social media manager, we haven’t had any introduction to the new social media staff, and that along with their noticeable differences in communication has only added to the growing impersonal feeling between Creators and players. 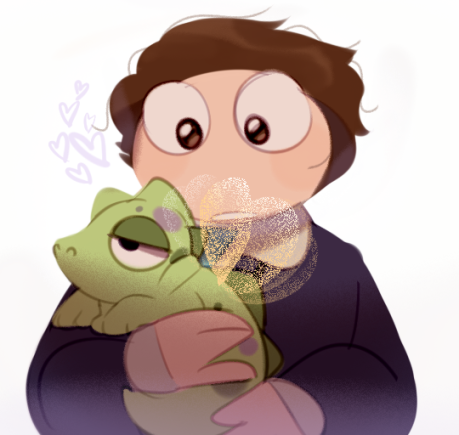 With Poptropica’s 10th anniversary coming up this month, we sure hope they’re planning something big for sometime soon, but we’ll just have to wait and see. Not too much has been said about it – Skinny Moon sounded excited about the upcoming 10th anniversary when she was running the social media a few months ago, but now that we are into the month itself, Pop’s social media has been eerily silent on this topic so far.

Still, a few earlier tweets have hinted that something big is coming this September, so perhaps we’re close to a big update soon…

All we ask for are a little more answers to our questions: What’s Poptropica working on these days? Who are the new social media staff? Could we have some more interesting updates, blog posts, and community contests?

If you are someone who shares these feelings, leave your questions and concerns in the comments below. The Creators have been known to consider our feedback, so let’s give them some suggestions!

38 thoughts on “Followers of Poptropica hope for Dragon Answers”