Heyo everyone! SD here with another update. So let’s get to it!

First up, credit to idk for an entire album of Crisis Cavern themed Daily Pop sneak peeks! Too many to list in fact, but they’re there, so I suggest you check them out! 😛 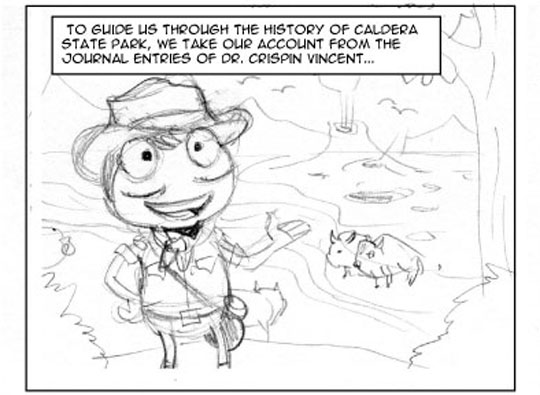 Second up, credit also goes to idk for finding two cool test scenes for Deep Dive Island, now known as Mission Atlantis of course.  In both, you can explore and interact with a few things, but it was just a test so there isn’t much else to it.

While on the topic of Deep Dive Island, or Mission Atlantis, an unused diving suit was also found! As you can see below, it was all black instead of the yellow one that ended up being used. Pretty neat, huh?

Lastly, credit goes to WimpyKidFan for noticing that the Membership page for Poptropica has a new design! While it does look new, improved, and sleek, is this really what we want the Creators’ to be focusing on? Don’t get me wrong, it looks pretty cool! But it does seem like a small step towards “New Poptropica.” And don’t get me started on new islands. 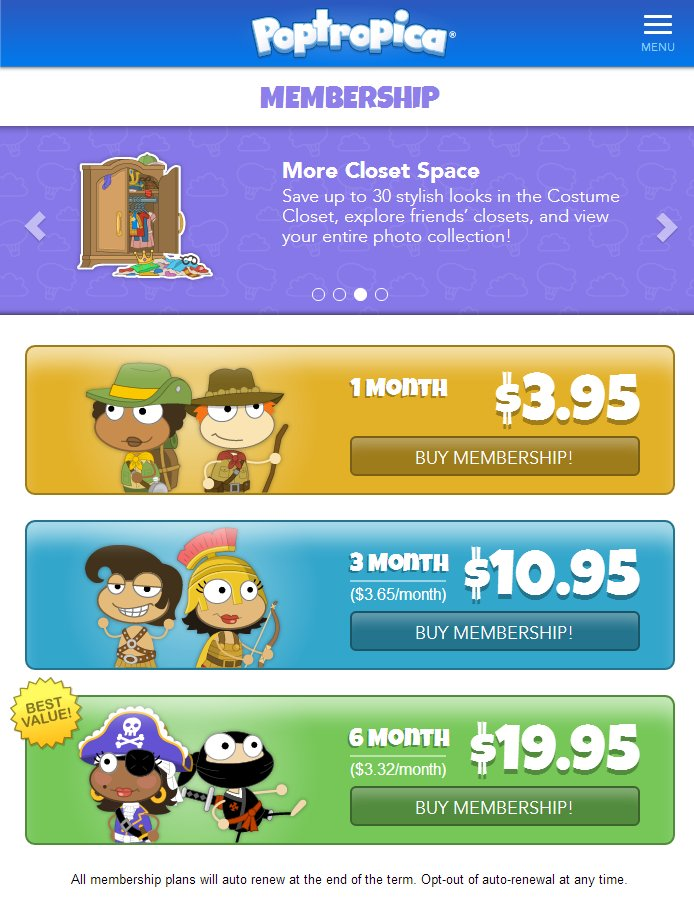 Anyway, that’s it for now guys! If you’re already on summer break, I hope you’re having a blast! Or at least relaxing. If you’re almost there, I believe in you! Hang in there! If you don’t have a summer break… then, uh… *shrug*