Hey everyone, and welcome back to our BTS Overview & Theory series! This time, we’ll be covering Arabian Nights, Ep. 2: Lair of Thieves, written by myself (Spotted Dragon), Samwow5, and HPuterpop. Plus, in honor of Slippery Raptor joining the team, he will be helping us with this round! Click here to read the theory for Arabian Nights: Ep. 1, written by Slanted Fish. 🙂

WARNING: SPOILERS BELOW (but that’s what you want, isn’t it?)

The next installment of Arabian Nights Island is just around the corner – we mentioned earlier that early access for members starts Nov 25, and it opens Dec 11 for all… HOWEVER, as of a more recent tweet, it looks like the Creators have pushed this back in their schedule: early access for members is now set for Dec 11, while everyone will get to play starting Dec 30.)

Episode 2 is called “Lair of Thieves“, and the official tour page was recently updated with this description:

In the den of the forty thieves, danger lurks around every corner. To outwit the most dangerous thieves in the desert, you’ll need a little help evening the odds — and you’ll find it in the form of an incredible magic power!

Oddly enough, the behind the scenes files show that this episode is called The 40 Thieves.

Strange, right? Well, let’s just continue with the name being “Lair of Thieves.”

Let’s take a a look at some of the major Arabian Nights themed Daily Pop sneak peeks. Click to enlarge all images featured in this post.

Also, check out these two images in the same scene… very similar, but if you look towards the top, you can see a little difference. Could that added Poptropican be us, spying in the lair of the 40 thieves?

Alert: Be careful in a den of thieves. 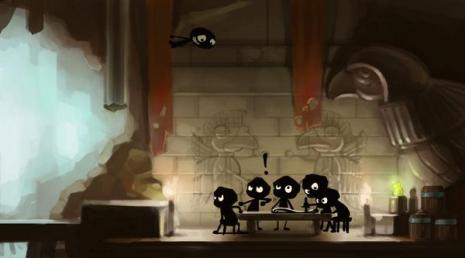 Maybe some dialog will hint at what’s to come? Here is all the text we could gather up:

Now this reveals a lot! It looks like we will have to disguise ourselves to fit in among the thieves, as well as break out of/into some jail cells! We already knew that we would be in search of a magic lamp, but something bigger seems to have popped up. Hmm…

Hopefully the items we found will reveal what’s really going on? Sadly, we are not able to view entire images, since they are protected files.

Well, the magic sand and/or gunpowder may help us break in to/out of cells… and on that note, it seems like the viper skin will aid in creating the magic sand! …And on THAT note, since we have a formula containing “viper skin,” “borax,” and “quicksilver“, maybe those three items (plus more?) will create magic sand when put together! Oh, the suspense! Of course the cell key will help us unlock a cell and we will have to make the white robe black to fit in with the thieves. Looks like everything fits together! 😀

All that’s left is to put together some scenery. Below are the scene layers of the lair’s entrance.

There is nothing much to say about these images, considering it is just the entrance.

Next up we have some of the scene layers for the Treasure Keep. Here are just the relevant ones: 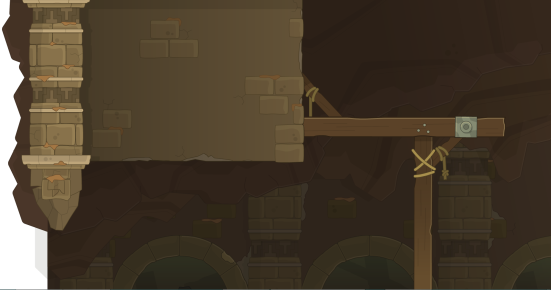 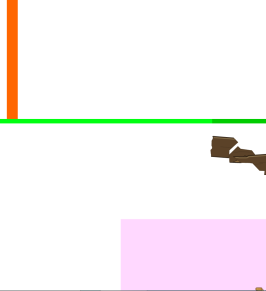 In the interactive layer, you can see part of the floor crumbling. Could this be the result of our magic sand?

Next up are the scene layers for the cells. 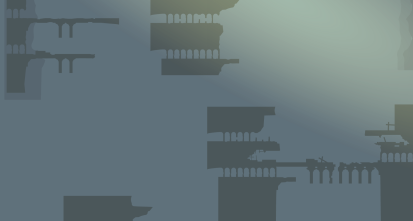 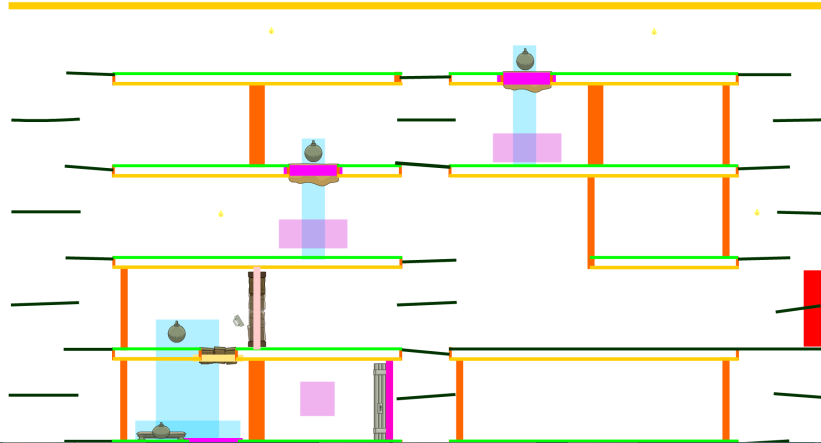 Again, we see some unstable floors and what may possible be the magic sand bomb-like things.

Last, we have the scene layers for the Sanctum. 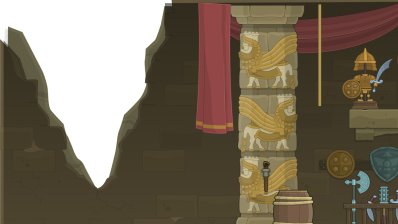 Well, we see an oil can in the interactive layer, and if we math it up with the other layers, it looks like it is inside a barrel. That might be a useful thing to remember in the quest.

In “Lair of Thieves,” our Poptropican will be searching for the magic lamp that the Sultan requested (in episode 1), while trying to outsmart the thieves in the lair we entered at the end of the previous episode. We will disguise ourselves to fit in with the surrounding thieves and try to gather up ingredients to make “magic sand”, which will help us navigate their lair. While sneaking around, we stumble upon a huge supply of lamps and possibly something more.

That’s what we think of Arabian Nights Episode 2, but what do you think? Comment below! The episode will be released to members in three weeks (on Dec 11), so be ready (and it comes out Dec. 30 for everyone)! 🙂