Heyyo Poptropicans, it’s Ultimate iPad Expert here to bring you some new info from the upcoming Timmy Failure Island. The Creators just officially announced the island on their blog last week and now have released the its island tour page.

Along with the above logo and character design (which were revealed when the island was announced), we also have a little more of a look into the plot in this description:

When danger lurks, and criminals hide around every corner, you need the best detective money can buy. That detective is not Timmy Failure — but don’t try to tell him that. You’re about to come face to face with the craziest cast of characters ever to appear on a Poptropica Island. Trying to solve this mystery is only the beginning!

Next up is a look at the island scenery through these sneak peeks: 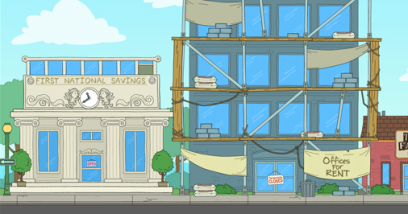 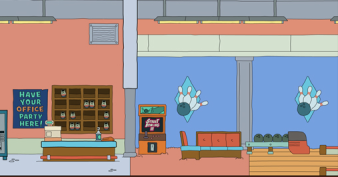 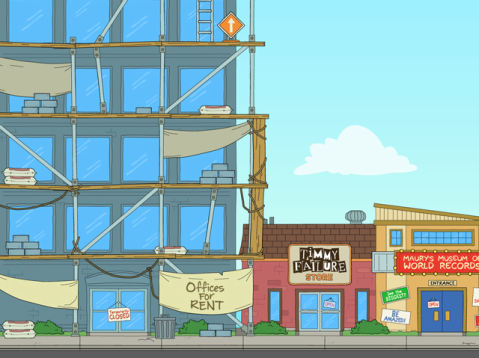 For more sneak peeks, check out our Daily Pop Sneak Peek Archive as well as our trivia page for Timmy Failure Island, where you can discuss the upcoming island! 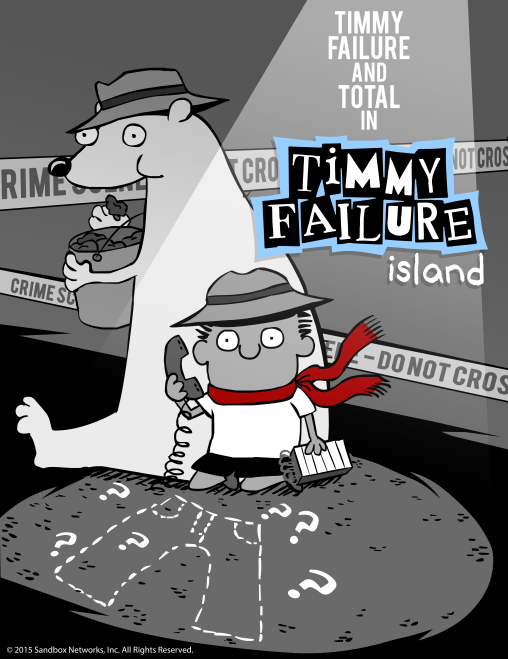 In other news, there’s a new Poptropica Realms video from the Creators to show off some of the newer features! Check it out below:

That concludes this round of news! Are you excited for Timmy Failure Island? I personally haven’t read any of the books, but some of the other authors have been mentioning to me that they’re hilarious, so hopefully it’ll be comedically great. Comment your thoughts below!