The Creators just posted a reminder that PoptropiCon ep. 1 is coming tomorrow for members (and based on past releases, it’ll probably come out around 5:00-ish EST). Also, the final episode of Atlantis is coming out for everyone. Along with that, some other things are going to be released…

First, the mentioned update for Poptropica Land is going to be released (if you don’t remember, it includes pets and furniture). More on that in SD’s post below! 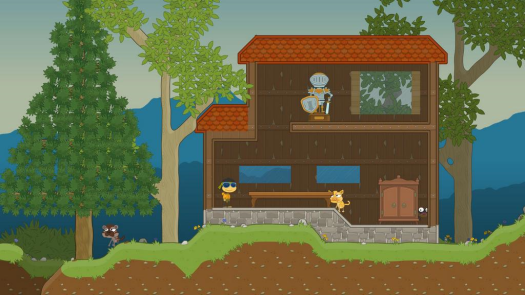 Also, they’re going to release their first ever video walkthrough (possibly for PoptropiCon), which is pretty big news. I’m excited to see if they narrate it like past videos of theirs. I’m also curious as to whether it will be free to the public or if you will have to pay for it on the official Tips and Tricks app.

This all remains to be seen, but won’t this also conflict with the release of PoptropiCon (assuming that this will be the walkthrough that they upload)? It’s basically giving away how to beat the whole island just after it’s released – talk about extreme island champion racing! 😛 If it does turn out that you have to pay, don’t waste your money and consider checking out my channel (and possibly subscribing) where I’ll post the walkthrough as soon as I finish it. 😉

And did you notice another recent post on the PCB promoting PoptropiCon? It confirms that the island will be centered around the Costumizing feature! Why does that seem familiar…?

Anyway, just wanted to pop in. Tell me what you think in the comments. 😀